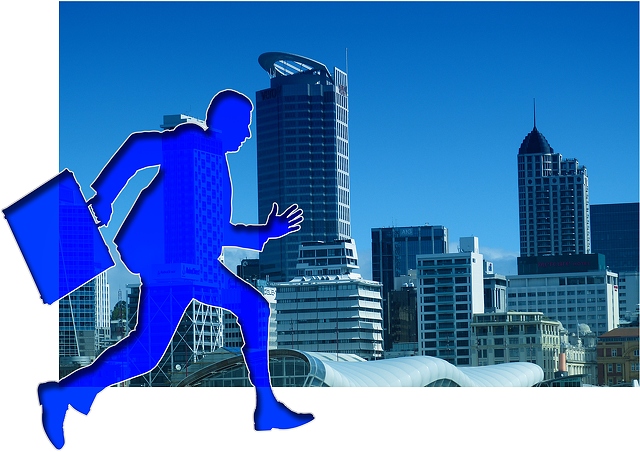 As we head for the end of the tax year, our friends at P2P Finance News look at the evolution of the Innovative Finance Individual Savings Account (IFISA). The IFISA is the device by which peer-to-peer (P2P) loans such as those on this platform can offer investors tax-free income.

We thought we’d offer a little of our own timeline too. Here’s how P2PFN reported our launch, just two years ago when Money&Co. was one of the first players in the market.

MONEY&CO has become the latest peer-to-peer lender to unveil its Innovative Finance ISA (IFISA), offering one of the top rates among authorised ISA providers.

The business lending platform, founded by City superwoman Nicola Horlick, will offer a three-year fixed rate IFISA based on A+ rated loans secured on residential property, offering a rate of around seven per cent after fees.

Money&Co received full FCA authorisation in February and was just waiting for its ISA permissions before launching today. Investors can lend money directly, or financial advisers can make an application on their behalf.

Much of the intake is thought to have come from the ‘big three,’ although those platforms have only released data that covers the 2017/2018 and 2018/2019 tax years combined, so it is difficult to make a clear comparison.

Here’s our own take on the potential of IFISAs and the attractions they have (never forgetting the risks) compared to Cash ISAs:

“P2P platforms have been stepping up their marketing efforts as we get towards the end of the first tax year with all of the main players in the market offering the tax wrapper,” says P2PFN.

We’ve facilitated over $15 million in P2P loans since launch, and will bring you more news in future articles.

Money&Co. lenders have achieved an average return of more than 8 per cent gross (before we deduct our one per cent fee). That figure is the result of almost £15 million of loans facilitated on the site, as we bring individuals looking for a good return on capital together with carefully vetted small companies seeking funds for growth. Bear in mind that lenders’ capital is at risk. Read warnings on site before committing capital.

The ISA allowance for 2018/19 is unchanged from last tax year at £20,000, allowing a married couple to put £40,000 into a tax-free environment. Over three years, an investment of this scale in two Money&Co. Innovative Finance ISAs would generate £8,400 of income completely free of tax. We’re assuming a 7 per cent return, net of charges and free of tax here.