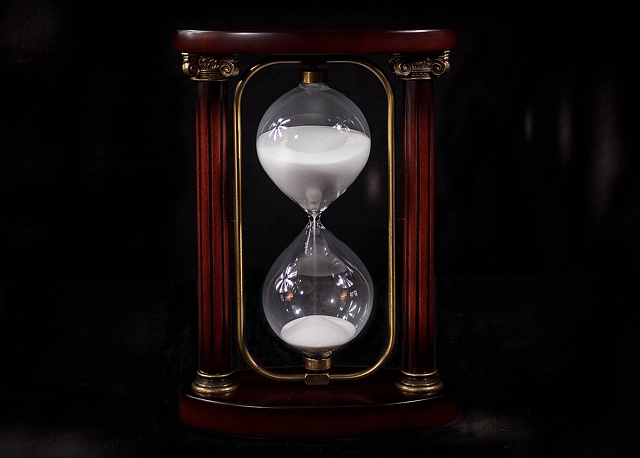 It is later than you think. This old adage, often found on timepieces, has rarely felt truer than in the world of Inheritance Tax planning.

Here’s the scenario: Boris Johnson become Prime Minister, fails to fight of the inevitable vote of no confidence, calls a General Election and loses to Jeremy Corbyn’s Labour. All this before 31st October.

One of the first things a Labour administration might well do is slash IHT rates, drastically cutting back the ability to pass on wealth. See this report from The Independent.

Labour is “looking at” introducing new inheritance rules, which would slash the minimum threshold for paying tax on wealth passed from generation to generation, John McDonnell has revealed.

The shadow chancellor said his party was interested in reforming the current inheritance model, in an attempt to create a fairer system.

He said the if the party was in government, it would consider introducing a lifetime gifts tax, which would cut the current minimum tax threshold on inheritance from £475,000 to £125,000.

So the time to act is now. Money&Co.’s Inheritance Tax Service takes advantage of Business Relief. At present, estates with a value of more than £325,000 pay 40 per cent tax. This is reduced to 36 per cent if 10 per cent of the estate is given to charity.

Here’s how it works: Money&Co. establishes a lending vehicle on your behalf, and is fully owned and controlled by you. Money&Co. administers the vehicle and ensures that the relevant secretarial and reporting requirements are met. After two years the vehicle becomes exempt from your estate for Inheritance Tax purposes. Shares can be transferred during your lifetime, and the shares will still not be subject to Inheritance Tax as long as the two-year period has been observed.

That figure is the result of over £17 million of loans facilitated on the site, as we bring individuals looking for a good return on capital together with carefully vetted small companies seeking funds for growth. Bear in mind that lenders’ capital is at risk. Read warnings on site before committing capital.