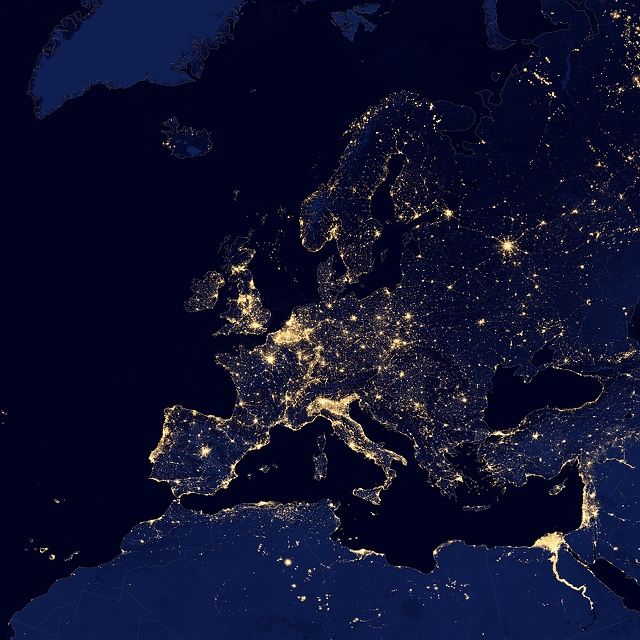 Europe has had a solid year in terms of total FinTech funding, with UK at the forefront. The European FinTech sector secured $58.1 billion in capital last year. This is significantly greater than the $43.4 billion the industry acquired back in 2018 – according to a recent report from Big Four auditing firm KPMG.

As noted in the report, most of the financial technology investments were diversified, as the ten largest deals spanned six different countries, meanwhile, venture capital funding managed to attract a record $7.2 billion in funding.

Internationally, overall Fintech investments declined compared to 2018, which was a record year; $137.5 billion was allocated towards financial technology projects last year which is a bit lower than the $141 billion invested back in 2018. The number of deals finalized by large tech industry players like Alibaba Group, Alphabet, Apple, Baidu, IBM, Microsoft and Tencent increased for the fifth consecutive year. These giants invested a combined $3.5 billion across 46 different Fintech projects.

That figure is the result of over £20 million of loans facilitated on the site, as we bring individuals looking for a good return on capital together with carefully vetted small companies seeking funds for growth. Bear in mind that lenders’ capital is at risk. Read warnings on site before committing capital.