Don't invest unless you’re prepared to lose money. This is a high-risk investment. You may not be able to access your money easily and are unlikely to be protected if something goes wrong. Take 2 minutes to learn more 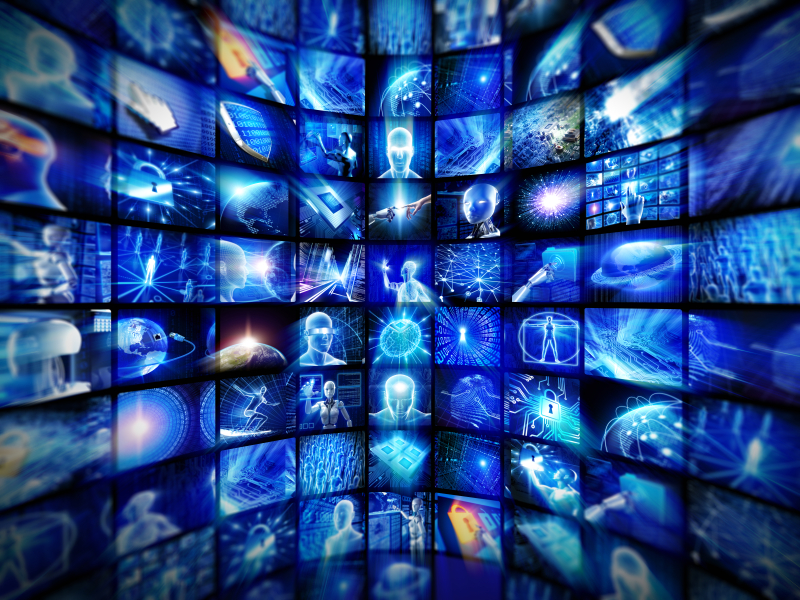 The capital-management crisis behind the war in Ukraine is largely unseen and unfollowed. Prevailing analysis starts with the idea that buying gas from Russia is a bad idea as the cash is used to fuel Putin’s war machine. The thinking pretty much stops there too.

There’s little doubt that control of capital is a key to most things in life – certainly funding a war. And central governments around the world are acutely aware of this. A key stratagem is to present a digital currency run by central banks (central bank digital currencies, aka CBDCs) as an alternative to genuine cryptocurrency, which is controlled by an independent algorithm as opposed to a centrally administered ledger.

Given that CBDCs are the best hope of central governments to swerve take-up of genuine cryptos, the recent boosting of them in the United States comes as no surprise.

In his annual letter to shareholders, Blackstone CEO Larry Fink commented on a broad range of issues including the “end of globalization” and the power of capital markets. The end of globalization is largely due to the unprovoked invasion by Russia and war in Ukraine and the need for the US to be more self-reliant as trading partners can go bad just like Russia. Another topic of interest is Fink’s musings on central bank digital currency (CBDC) or a digital dollar – an area where he sees promise.

At least tangentially, Fink is of the opinion that the war is accelerating digital currencies as well as the potential for a US CBDC.

The recent report from the Economic Affairs Committee of the House of Lords is a classic case of heads in the sand – or wherever the sun doesn’t shine. The members of the committee are on the whole clever people with strong backgrounds in finance and its academic study. They seem to be committed to be public service and doing the right thing. But they may well have fallen victim to a bad case of wishful thinking.

The issue here is the potential launch of a British central-bank digital currency (CBDC), neatly entitled Britcoin. And the Economic Affairs Committee has come out against it.

Consider this news snippet from Fintech Futures: “The Economic Affairs Committee, made up of lords and baronesses, cited concerns over financial stability, surveillance and data protection, determining that a UK CBDC is a ’solution in search of a problem’.

Committee chair Lord Forsyth of Drumlean says a UK CBDC would have ‘far-reaching consequences’ and any potential benefits were overstated or achievable through less risky alternatives.”

The report, published last week, says that “while a CBDC may provide some advantages, it could present significant challenges for financial stability and the protection of privacy.”

The problem would be compounded, as reported by Coindesk, in that “the House of Lords committee said it would be “inevitable” that consumers would transfer money from their bank accounts into CBDC wallets. Therefore safeguards would be required on the amount of CBDC individuals could hold to avoid financial instability being exacerbated during turbulent economic times by people replacing bank deposits with digital banknotes.

All these loans can be held, up to £20,000, as Innovative Finance Individual Savings Accounts (IFISAs). IFISAs are explained in more detail below. Here’s the latest from the auction room:

Does Cost Inflation Mean Wage Inflation? One To Watch…
23 August 2022