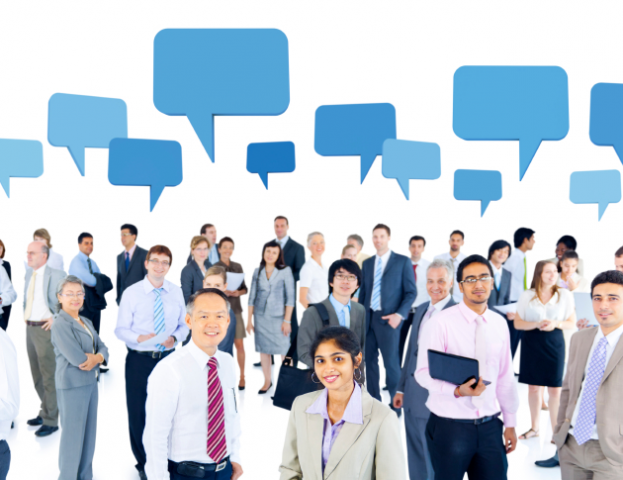 Today we have a guest Money Matters blog from crowdfunding intelligence platform, Another Crowd.

The UK arm of Santander Bank is aiming to launch an investment platform next year, which will include online guidance tools to help investors identify suitable funds without going to an adviser, according to a recent report in the Financial Times (subscription required).

The platform will be open to both Santander’s own UK customers and those who do not bank with the Spanish-owned lender, although the timing and phases of launch are still under discussion. For its new service, the bank wants to use online filtering tools to assess customers’ risk appetites and assign them ready-made investment portfolios, in a service inspired by a new generation of online wealth managers.

Ready-made portfolios will be one of several services available on the platform, which will also offer a free choice of investments for self-directed customers, and act as the basis for advice and discretionary services provided to wealthier investors.

Last month, Royal Bank of Scotland made an announcement that it too was considering an entry into this section of the market. Peer-to-peer loans are seen as the closest competitors to the lending function of the banks – and quite rightly too.

The RBS announcement was opaque to the point of near-incomprehensibility. “Us too – maybe, if and when we can,” seemed, perhaps, to be the broad gist. The reporting of the media outlet Fin Extra is typical. The bank is “to begin plotting” an entry into P2P loans. This isn’t laziness on the part of FinExtra – it’s a polite way of saying that RBS has announced a pious aspiration to placate a market that currently looks askance at just about everything the bank does. Operations? Ethics? RBS isn’t exactly a byword fro excellence in either field just now.

If RBS actually does something that will be a surprise. But whar about Santander? The bank’s already linked up with Funding Circle, which has its eyes fixed firmly on a US expansion and an IPO sooner rather than later in 2016.

Whispers in the market lead some to believe that the Funding Circle process has been significantly slowed by the association with Santander and its credit-analysis process.

Those fears were not exactly allayed when Samir Desai, co-founder and CEO of Funding Circle said at the recent LendIt conference in London: “I love our bank partners, but they’re not the quickest in the world to move.”

Call it crowdfunding, call it P2P loan finance, this sector is supposed to be nimble The use of technology mobilises and aggregates the will and the money of the crowd. Right?

Not so much… The advent of banks, and of hedge fund and family offices looking for direct access to quality corporate debt is taking the crowd out of crowd funding.  Call us cynical if you will, but if the banks succeed in barging in, then we think that the nimbleness, agility – and the crowd – all look set to depart this sector of the crowdfunding world.

The Pension Quandry – What To Do With Your Capital?
17 November 2014

Letter From Shanghai: Optimism In The East
10 November 2014

Helen Archer: Does Being A Surrendered Wife Work?
29 October 2014

The Lost Fertility Debate – Are We Freezing Women Out?
18 October 2014

Rates Will Rise Sooner Or Later – But When Will Investors See Benefit?
29 September 2014