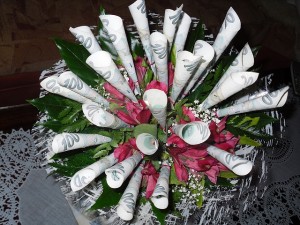 We relay an excerpt of some sobering news for savers from the BBC. The corporation runs an article that “shows that many people relying on their savings income are worse off than ever before”.

“Savings rates plummeted after the Bank of England slashed its base rate in the financial crisis.

“Since last autumn, as the economic outlook has worsened, they have fallen again.

Tax-free Isas, fixed rate bonds and easy access accounts are all at or near their lowest points. 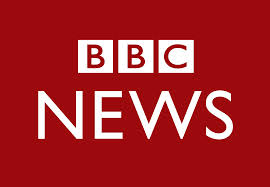 “In research carried out for the BBC, the rate-checking firm Savings Champion recorded 1,440 savings rate cuts last year and more than 230 so far this year.

“While low interest rates are welcomed by mortgage borrowers, they strike fear into those at or near retirement who had hoped that income from their nest eggs would help pay the bills.”

Lending with a peer-to-peer crowdfunding platform such as Money&Co.’s should be seen as a form of investment, rather than savings. Our point is that before committing capital, lenders should be fully aware of risk. Our lenders have facilitated some £6 million of loans since launch two years ago, at an average yield of over 9.1 per cent. But yield is only part of the picture. Here’s how we analysed it recently – and the analysis still applies.

Our mantra for savers is simple: security, access, yield. Today we take an in-depth look at one element of this troika.

First, let’s deal with the easy bits. If hard-pressed savers and deposit accountholders are looking for a good return on their capital, the yield issue is easily settled. Banks are slashing their deposit rates even further in the wake of the government’s launch of “pensioner bonds”, with 0.25-0.5 per cent a common rate for instant-access accounts. Money&Co. lenders have averaged a gross yield of over eight per cent since we launched in April 2014.

Access to capital typically comes when a loan expires – and the length of the loans on the Money&Co. platform vary between one and five years. Sign up for more detail – and see a short video on how to lend by clicking on the video button on this page. The “loan market” however offers a different, quicker option. If you need your cash back quickly, you can sell your loan to another registered lender.

Security for the Money&Co. loans is effected by taking a legal charge on the assets of the borrowing company. If the borrower defaults, we have the ultimate right to go in and take control of the assets, sell them and reimburse Money&Co. lenders. We have our own, rigorous credit-analysis process. Money&Co. does not rely exclusively on external credit-rating agencies, and examines each borrower application very carefully.